Non-knitters often ask what they can make with the yarn they’ve dyed (http://mother-natures-backyard.blogspot.com/2012/10/solar-dyeing-with-native-plant-trimmings.html).  In fact, there are a number of crafts that use colored yarns.  Making a yarn-covered vase, bottle or container is one such craft.  We like it because it’s thrifty and sustainable; you recycle containers and left-over yarn into unique vases, boxes and jars.


This is a fairly easy craft; you may have actually done it in school.  It’s a great way to use up scraps of yarn, and is a wonderful rainy day activity.  It does take a little practice, but you’ll pick up the technique quickly.   Once you have some practice, you can introduce the craft to children (we suggest 4th grade and up – and using rather thick yarn for a beginning attempt).


All that’s needed are:


8.   Spray with a fixative (optional) to make the vase/bottle/container waterproof.  If using a fixative, we suggest one of the non-toxic varieties.

We hope you enjoy this craft and that your unique new vase, bottle or box gives you years of enjoyment.    We like to use our vases with dried flowers.  The vase above has dried seed heads from Giant buckwheat (http://mother-natures-backyard.blogspot.com/2013/08/plant-of-month-august-st-catherines.html) and flowers from Felt-leaf everlasting (http://mother-natures-backyard.blogspot.com/2013/09/plant-of-month-september-wrights.html). 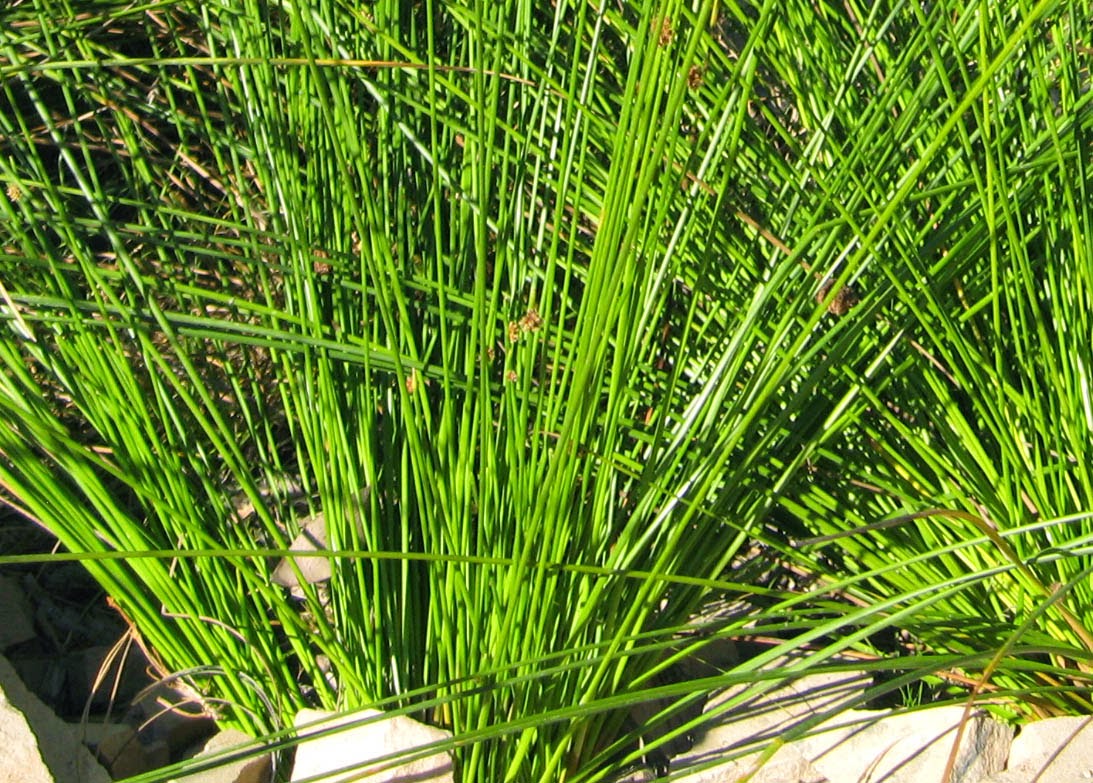 
We welcome your comments (below).  You can also send your questions to: mothernaturesbackyard10@gmail.com
Posted by Mother Natures Backyard at 10:47 AM No comments: