Garden Crafts: The Colors of California - Dyes from Native Plants

October and November are important pruning months for California native plants.  While some large shrubs are best pruned in summer, many local natives are cut back during their brief fall dormancy (see   ‘Pruning Common Native Plants’ – November 2012, for more on pruning).   Fall pruning can produce lots of trimmings, even in a small garden.   These trimmings can be composted or chipped to provide mulch.  But they can also be used for some great garden crafts.


One of our favorite fall crafts is natural dyeing using native plant trimmings.  Solar dyeing (see ‘Solar Dyeing with Native Plant Trimmings’ – October 2012) is an easy way to dye yarns and cloth made from natural materials (particularly wool & cotton).  It’s a great way to get started with natural dyeing.   You can access our brief instruction guide at:   http://www.slideshare.net/cvadheim/solar-dyeing-using-native-plant-trimmings-27255522 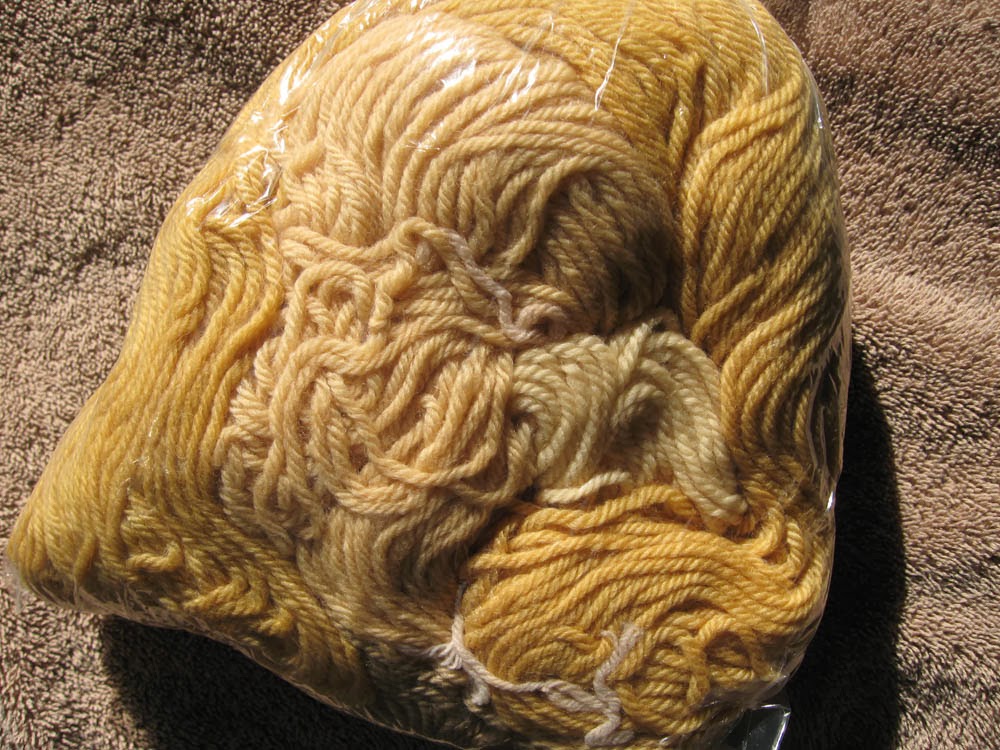 Colors obtained from California native plants can be extraordinary.   The foliage and flowers of many plants produce lovely shades of tans, yellows and oranges.   Depending on the amount of plant material used, you can obtain lovely pastel to medium shades with solar dyeing.  Others native dye plants produce beautiful red-browns and browns.   Very few native plants (anywhere in the world) produce blue colored dyes in appreciable amounts.   And other colors, like some pinks and purples, fade in time, particularly when exposed to light.


Leaves, small branches and some flowers are the easiest materials to use for solar dyeing.  We’ve prepared a table of some easy-to-use dye plants native to California.   The table gives hints on how to extract the most dye from each source.   You can access the table at:   http://www.slideshare.net/cvadheim/easy-natural-dye-sources-from-ca-table.
The plants in the table are commonly used in California gardens.   If you don’t grow them yourself, we suggest you contact local native plant gardens and nature preserves.  Many of them do extensive fall pruning and produce lots of trimmings.  Contact the garden or preserve to ask if you can have some.  Or contact other home gardeners who may have trimmings to spare.   Never collect dye plants in the wild; in most places, these plants need to be protected, not collected.
We hope you’ll want to try natural dyeing.  It’s fun, creative and a great way to use your fall trimmings.  You can also try using non-native and kitchen garden plants for solar dyeing.  Just be sure they aren’t toxic (check at FDA Poisonous Plants Database:
http://www.accessdata.fda.gov/scripts/plantox/ ).

If you live in Southern California, you may want to visit our October/November natural dye workshops and demonstrations at Mother Nature’s Backyard (see calendar page for details).  Each November, several local artists/crafts-persons  display their work and answer questions about natural dyes.  It’s a great way to learn more about dye craft, meet local fiber artists and get inspired to try something new.  We also unveil the results of our solar dye ‘mystery jar’ (see photo above for the 2013 ‘mystery jar’).

Posted by Mother Natures Backyard at 4:03 PM No comments: 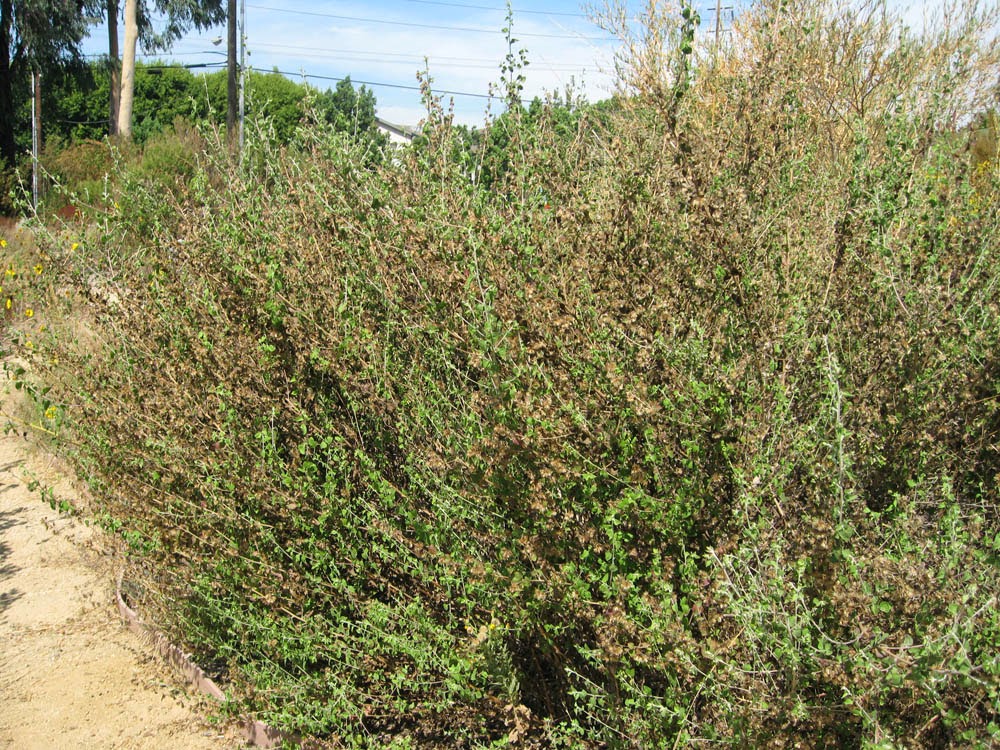